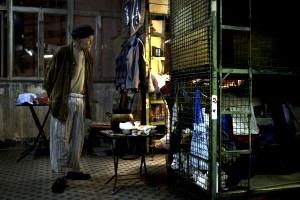 HONG KONG, CHINA – NOVEMBER 27: 78 year old Leung Shu prepares to settle in for the evening beside his cage on the apartment floor which he now only shares with 4 other people on November 27, 2010 in Hong Kong, China. Hong Kong’s property prices having soared over the past year with urban redevelopment shrinking the supply of older, cheaper blocks. Thousands of men still dwelling in 15-square-foot cubicles or cages are being forced to vacate premises as the properties are being sold to developers and low cost accommodation becomes more difficult to find due to increasing cost of rent. Approximately 1,000 or so men are still estimated to live in squalid and cramped conditions in old tenement flats as Hong Kong’s yawning wealth gap widens. Leung Shu, suffering from chronic asthma, has been forced to cease his rental of monthly medical equipment due to rising living costs. (Photo by Daniel Berehulak/Getty Images) *** Local Caption *** Leung Shu 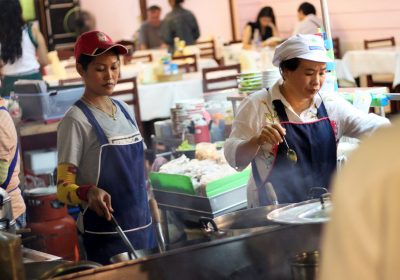 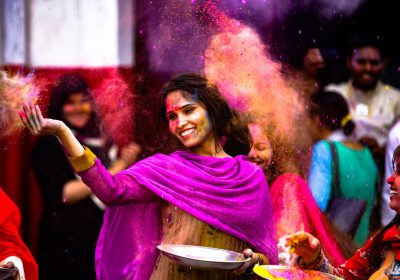 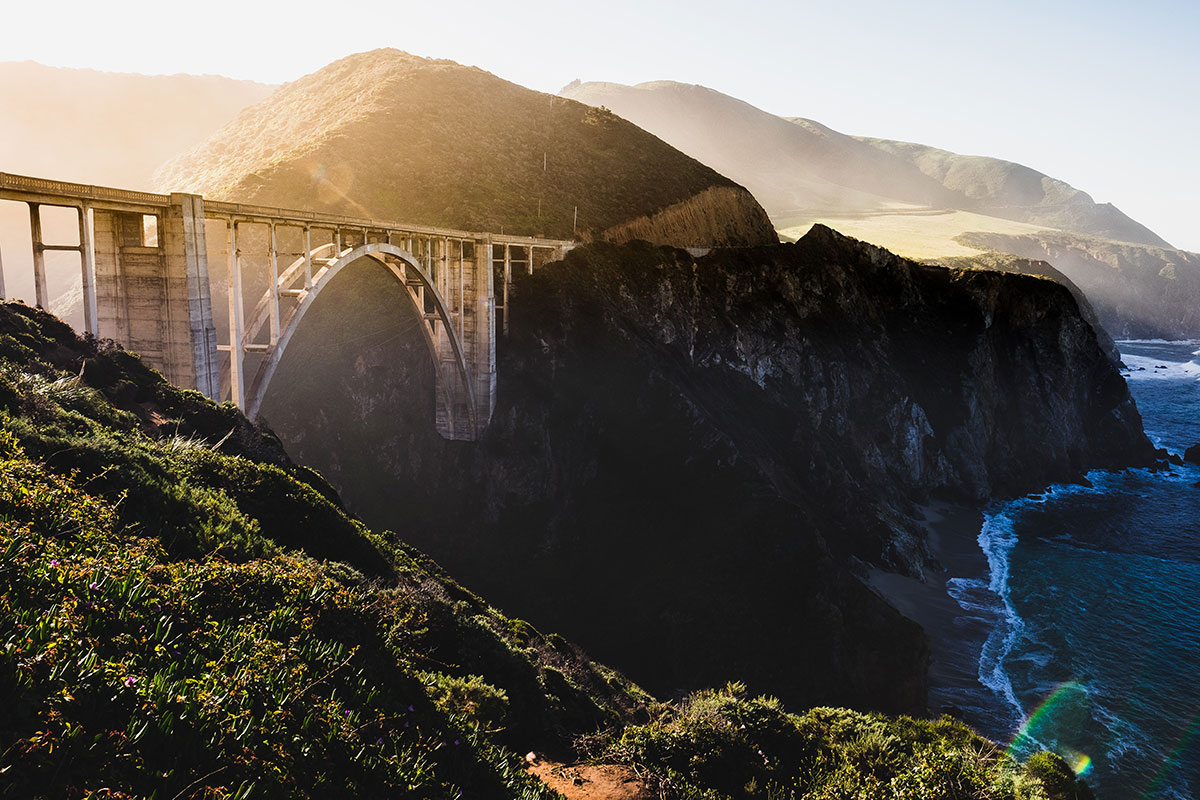 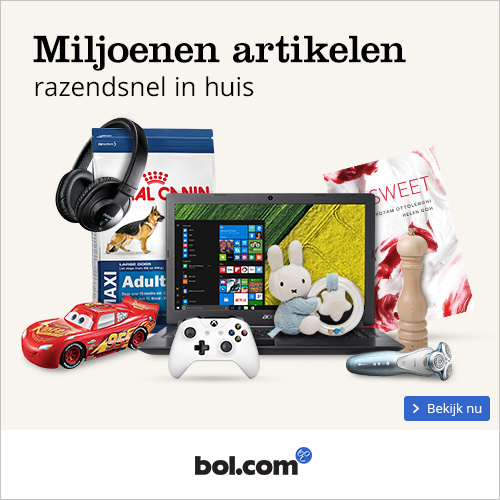